MOVE is making inclusivity better with some fabulous dance moves.

MOVE is making the world more inclusive, one dance party at a time. 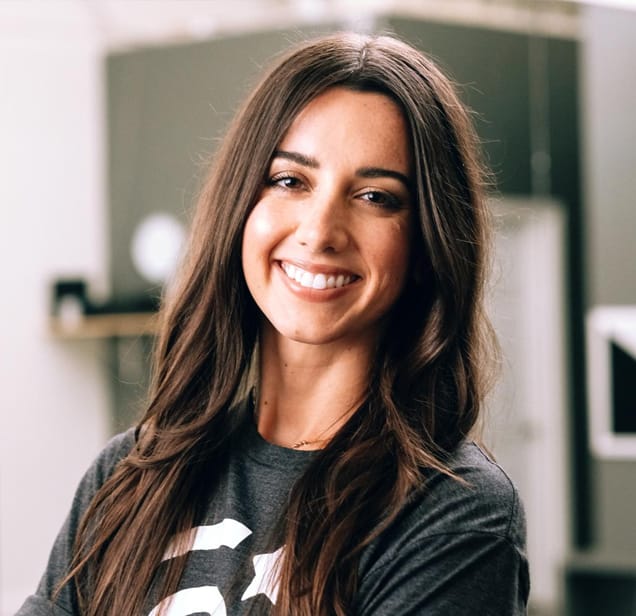 MOVE Inclusive Dance is an inversion of most dance studios: It is a place where special needs are prioritized and catered to, and modifications are made for other types of students. On a typical day, students of all abilities can be seen learning Groovy Moves, Ballet, and Lyrical in classrooms where extra space, visual schedules, and timers are the norm. 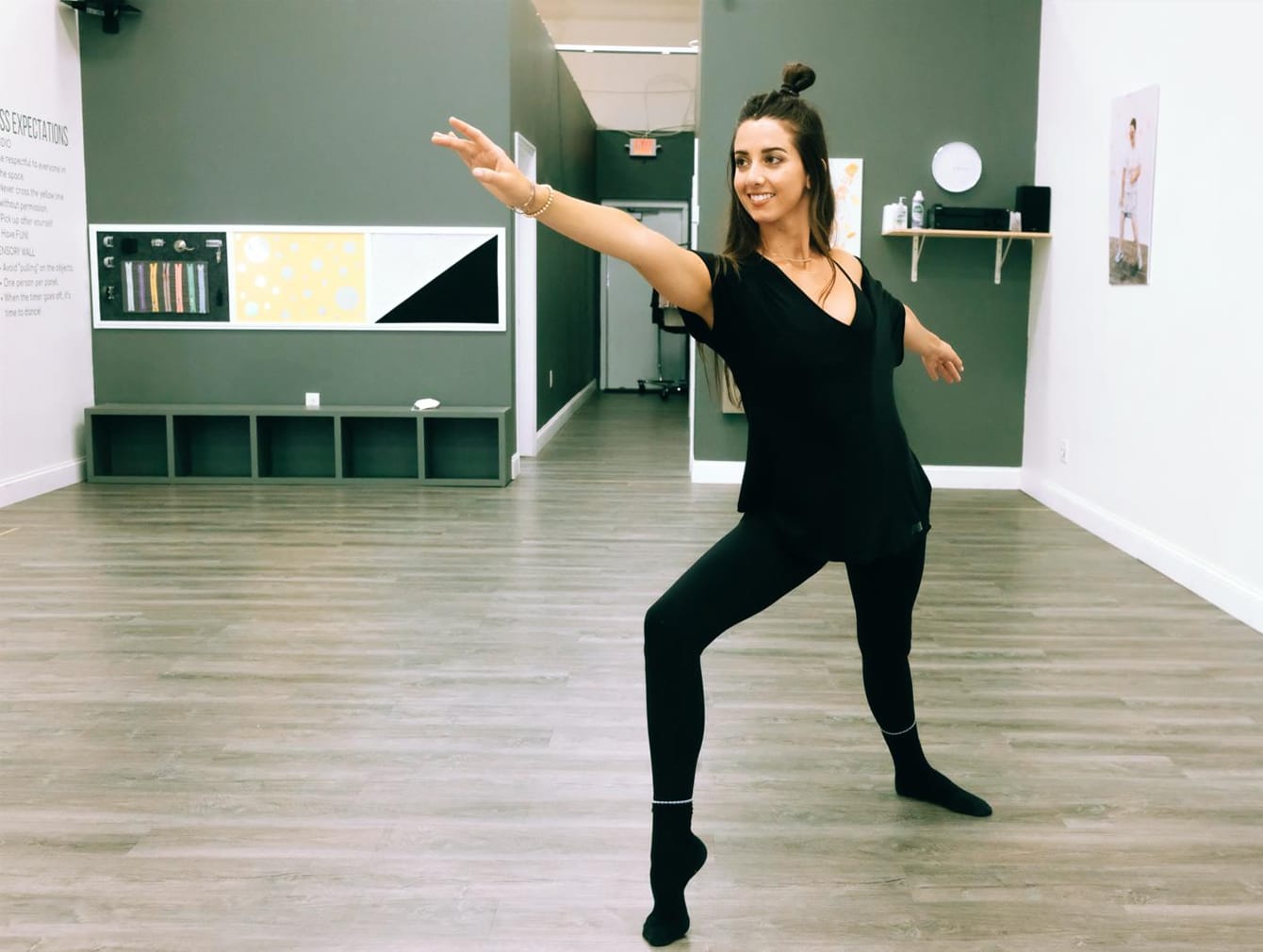 Owner Lauren Beasley was first inspired to create a disabilities-inclusive dance studio at age 13, when she saw a classmate with Down syndrome dance. A dancer herself, Beasley was moved by her classmate’s passion and ability. She asked her mother if dance studios existed for people with disabilities and was surprised when the answer was no.

The idea resurfaced years later when Beasley was studying dance education in college. While her classmates were researching famous choreographers and dance companies, Beasley created a proposal for the creation of a disabilities-inclusive studio like she imagined as a teen. She wasn’t thinking she’d be the one to create it... just that someone should.

That changed in 2018, however, when Beasley moved to Nashville. She was ready for a challenge and, once again, found herself pondering a truly inclusive dance studio. Feeling motivated, she reached out to Megan Jayroe, a childhood dance friend who had left the dance world for a career in special education. Beasley wanted to know what Jayroe thought of the idea and if she had any advice. Jayroe loved the idea so much that she offered to help Beasley create a pilot program.

Together, they created a week-long summer camp for dancers of all abilities. The experiment was an immediate success, prompting Beasley and Jayroe to start developing plans for a permanent studio. 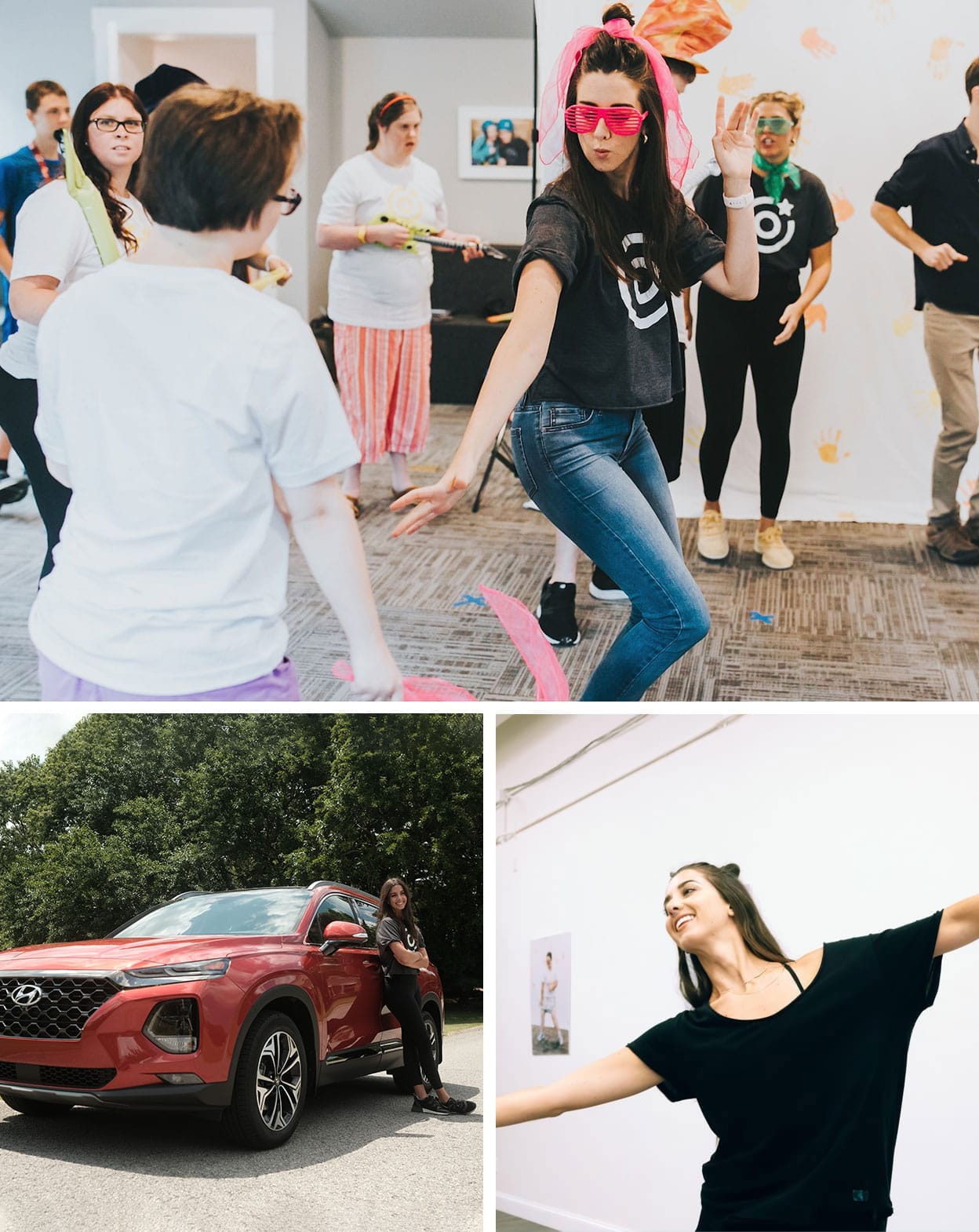 In the spring of 2019, the friends crowdfunded $100,000 to make MOVE a reality and by August of that year a Bellevue location in West Nashville was open for business. The studio was open for six successful months before COVID hit.

While MOVE had to close the doors to its physical studio, Beasley and Jayroe stayed in touch with their students and quickly realized there were enormous opportunities and possibilities in going remote. “Long-term goal for MOVE Inclusive Dance is to become a nationwide program,” explains Beasley. “And so, having the opportunity to kind of start planting those seeds now with our virtual program has really turned out to be an awesome opportunity for us.”

Help transform lives through the power of dance and support Move today.

For these five entrepreneurs, doing business isn’t enough. They’re making their industries more sustainable, inclusive, and purposeful — and they want you to feel empowered to join their cause to make the world better.

Watch each of these young innovators reshape the world with their work. 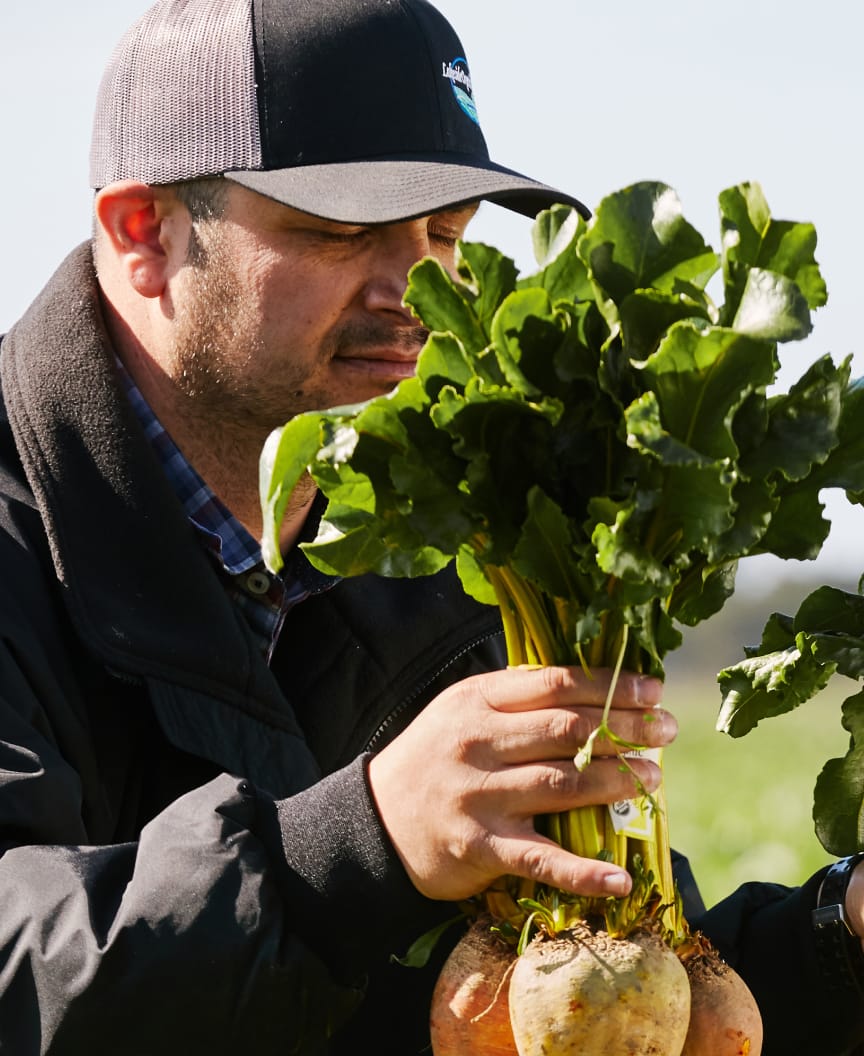 Their mission is to rescue ugly foods, minimize food waste, and bring healthy, delicious foods to every table, one hail-damaged apple at a time. 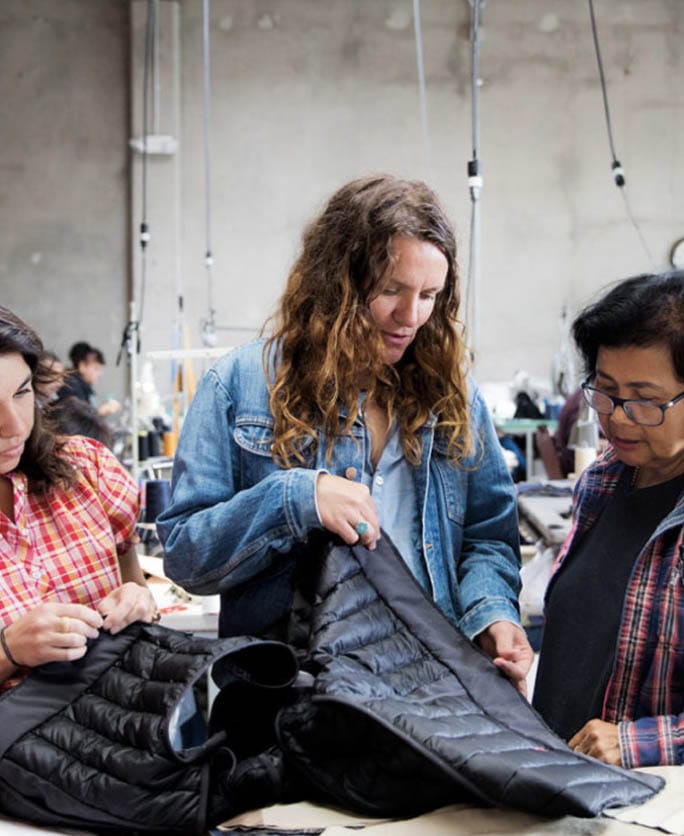 Ethically made, masterfully crafted, and doing their part to save the planet, Suay Sew Shop is working to make upcycling and remaking the new status quo. 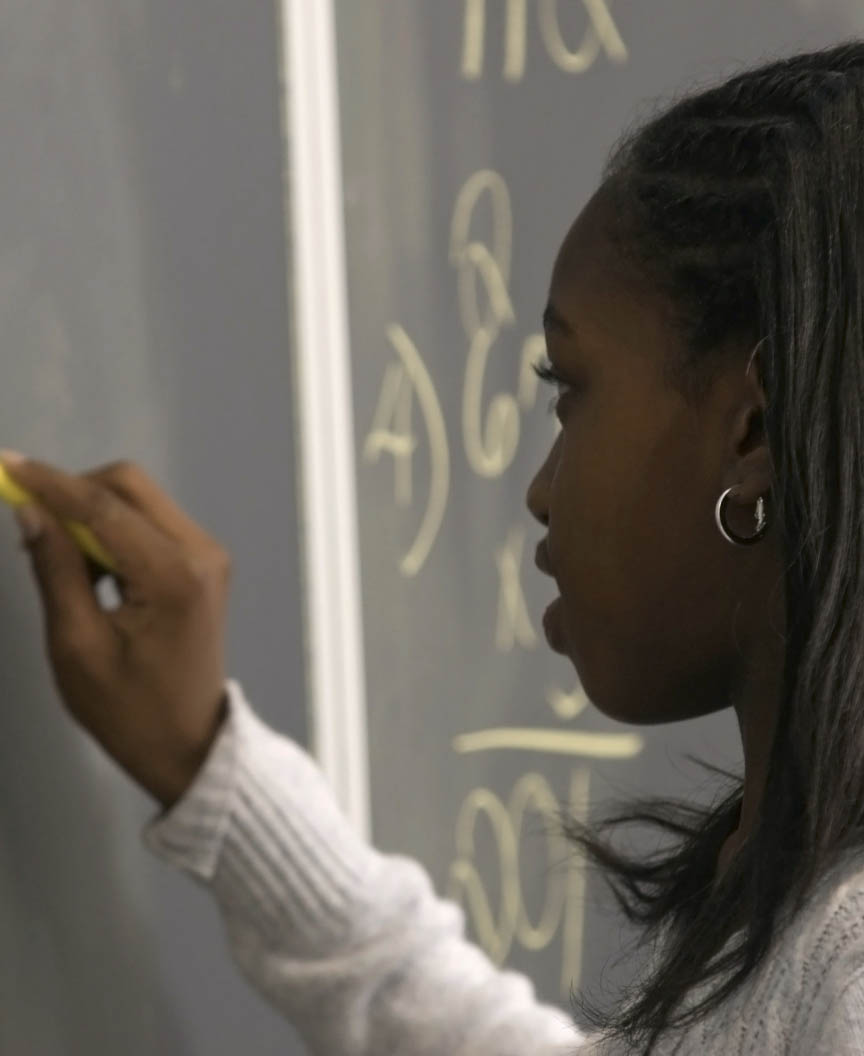 By bringing wealth-literacy curriculum to underserved schools, BlackFem is breaking the cycle of poverty — at the individual, family, and community levels. 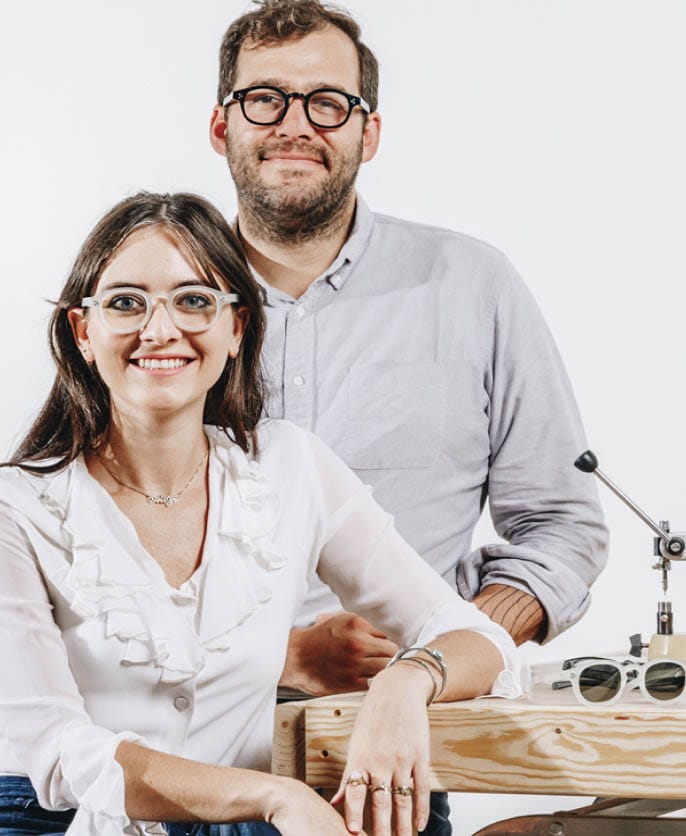 The water crisis has required Flint, Michigan, to turn to plastic water bottles. Genusee is turning that plastic into chic, sustainable eyewear.